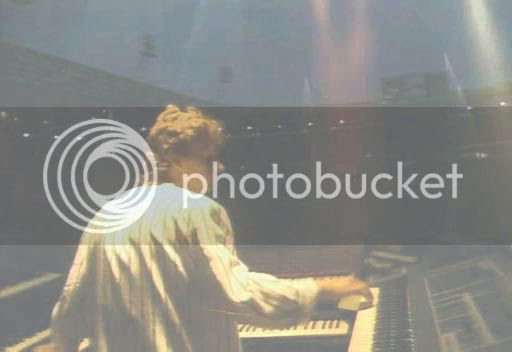 
Videography
This list compiles some examples which are in some form of video format: laser disc, VHS and or DVD

Concert footage
Genesis in Concert (1976) - reissued with (2007) Trick of the Tail CD/ DVD Set: I Know What I Like/Fly on a Windshield/Carpet Crawlers/Cinema Show(part two)/Entangled/Apocalypse/Los Endos

The Way We Walk (1993)
Set: Land of Confusion/No Son Of Mine/Driving The Last Spike/Medley - Dance On A Volcano /The Lamb Lies Down on Broadway /The Musical Box/ Firth of Fifth/ I Know What I Like/ That's All Illegal Alien / Follow You, Follow Me / Fading Lights / Jesus He Knows Me / Dreaming While You Sleep / Home By The Sea/ Hold On My Heart/ Domino/ The Drum Duet/I Can't Dance/Tonight, Tonight, Tonight/Invisible Touch / Turn It On Again
Extras: Interviews, Tour program


Bootleggs
Since you have been so gracious making your way to this section. Here are some references as to what are available (taken from genesis-movement.org site) but don’t feel you have to turn down a boot because it is not on the list. It is all personal preference so enjoy