DC Macmanus AKA Elvis Costello
What I find interesting is that he toured with the Police for their reunion tour when he himself hasn't stopped recording and performing since the late 70's. I hope he never uses the title Farewell Tour. Just leave the guitar against the amp giving feedback forever. 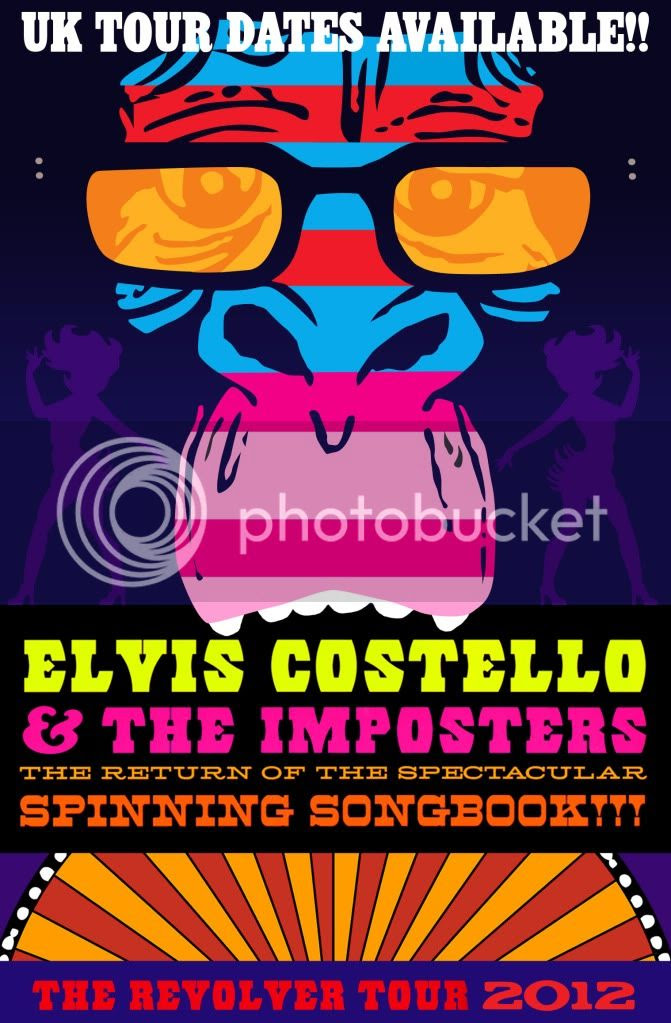 My Live Recordings Reference (which I has has been abandoned and the Wiki site proves to have more info. I will however list my top favorites for those interested. Cheers.

1996 All This Useless Beauty